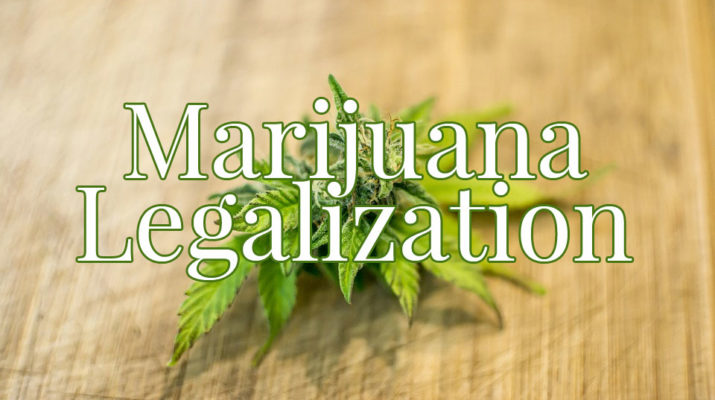 Making good on (one of) his campaign promises, Prime Minister Justin Trudeau has started the ball rolling for the legalization of marijuana across Canada.

It is no surprise that the Canadian government is taking this step, especially given the success of our neighbors to the south (Colorado, Washington, Alaska, Oregon, Vermont, California, Massachusetts, Maine, and Nevada) who have already legalized it, along with a few other countries including Jamaica, Peru, Uruguay, and even North Korea.

Trudeau seeks to regulate marijuana in a way that keeps it out of the hands of minors and restricts the amounts any individual is allowed to possess or grow. His legislation aims to take control of the sale of marijuana products particularly, in a way that benefits both the provincial and federal governments and attempts to eliminate private distribution of the product.

A lot of you may not fully understand the notion, so we have decided to highlight 5 facts about marijuana legalization in Canada to bring you into the loop.

By knowing the facts and understanding the reasoning, you will be able to form an educated opinion on the matter, and, hopefully, we see the benefits this legalization could bring.

Bill C-45 is the official legislation that will outline the terms of Canada’s marijuana legalization.

The act will include how adults can legally possess, grow, and purchase the drug.

This includes a variety of the drugs forms, such as dried cannabis, concentrates, fresh cannabis, and even plants, but it will not include products such as edibles.

The Bill, which has been in Senate since November 28, 2017, passed an important second reading in March 2018, by a vote of 44 in favour and 29 opposed. The next stage for the Bill is the Senates “Committee Study Stage”, where the Senate along with outside experts will further scrutinize everything outlined within it.

The current timeline sees the final vote regarding the implementation of Bill C-45 taking place on June 7, 2018.

With the final vote fast approaching, we thought we would lay down a few facts for those of you who may not be following along with the proposed legislation, or who are unsure of how you feel about the legislation.

Stats Canada reports that an astonishing majority of over 90% of this spending was on non-medical marijuana, and that spending on marijuana has increased at an average of just over 6% every year since 1961 when they began taking this census.

The fact that over 90% of this spending was on non-medical marijuana means that it was not legally purchased through a dispensary. That is almost $5.7 billion spent criminally through private distribution.

When Canada’s legalization bill takes effect, that money will then be spent through government-regulated channels, rather than privately, as the government will provide proper dispensaries for recreational forms of the drug.

Many people assume that the legalization of marijuana simply means that anyone will be free to smoke it, grow it, buy it, or sell it.

They could not be more wrong.

The government is going to be strictly regulating the legalization of marijuana.

Any possession of illicit cannabis will be strictly prohibited.

For those under age 18 (but older than 12 years of age), it will be legal to possess only up to 5g of dried cannabis or it’s equivalents, being: 25g of fresh cannabis, 350g of liquid product, 1.25g of concentrate, or 5 cannabis plant seeds.

You will be able to grow your own pot under Bill C-45, but only if from a seed or plant material purchased from a legal distributor. It will remain illegal for anyone to grow plants from seeds or plant materials known to be from illicit sources.

Additionally, there will be a limit as to how many plants each individual household may contain. Regardless of the number of people living in the household, there may not be more than four cannabis plants, and each plant may not exceed 100cm in height.

It will remain illegal for anyone under the age of 18 to grow cannabis plants.

Anyone over the age of 18 not abiding by these regulations may face up to 5 years minus 1 day in jail, while organizations will be subject to a fine and minors will be sentenced under the Youth Criminal Justice Act.

For those over aged 18, it will be completely illegal to distribute any amount of cannabis product to anyone under age 18. Ignorance (claiming you were unaware of their age) will not be a valid defence.

While sharing shall be permitted up to those specified amounts, selling of any cannabis product in any amount will be illegal under Bill C-45.

The penalties for violating these terms include up to 14 years in jail for those aged 18 and over, fines for organizations, and sentencing under the Youth Criminal Justice Act for minors.

As the legalization will be Canada-wide, carrying cannabis products, up to the allowed amounts, across Canadian provincial and territorial borders will be legal. It is important, however to note that the provincial governments will be in charge of enforcement, so this may vary from province to province.

In other words, despite what many people were probably hoping, this legislation will not lower the seriousness, illegality, or penalties involved for attempting to carry cannabis over the Canadian/US border.

Originally, the anticipated date that Bill C-45 would come into effect was hoped to be July 1, 2018 (Happy Canada Day!). However Senate has recently stated that this is no longer the case and that this date will be pushed back at least a month, possibly two.

This is because the final vote is set to happen on June 7, 2018, and the provincial governments have let the Senate know that if the vote is in favour of legalization, they would need an estimated eight to twelve weeks in order to implement the change.

So as it stands today, if the June 7 vote is a yes, we should expect to see the Bill come into effect sometime in August or September.

Surprise, surprise; the government is taxing something.

Another surprise; the provincial governments are not happy with the proposed 50/50 split of these taxes, as they believe they will be doing more work than the federal government will be, as they will be responsible for enforcing the new laws regarding possession, distribution, and growing.

The only thing that Bill C-45 may lead up to is the further look into legalizing and regulating cannabis edibles.

Bill C-45 is solely regarding cannabis and cannabis products, and in no way changes the legality of other recreational drugs, such as MDMA or cocaine.

Support For The Bill

It seems Canada is just one of many countries realizing the potential that decriminalizing marijuana has.

Not only is the government realizing this, but the Canadian public is as well, with over 65% in favour of the legalization.

For those against, and even for those supporting the Bill, it is important to know the facts and understand what the legislation proposes and how its terms will be carried out and enforced.

Despite the 65% in favour of legalizing the drug, there is closer to a 50/50 split when Canadians were polled on if they think the current estimated effective date is too soon.

Many Canadians believe that, while legalization is a good thing, their respective provincial governments are not ready to handle everything the legalization will encompass just yet, and believe the effective date should be pushed back.

Whether everyone is happy about it or not, Bill C-45 will move on, and Canada will become one step closer to legalizing marijuana.

Nothing is set in stone, but it is important to stay educated and in the loop so that if and when the legalization passes and takes affect you will be aware of what it entails and how to comply with it. 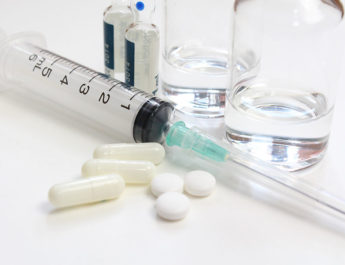 Steroid Use in Canada: The Facts 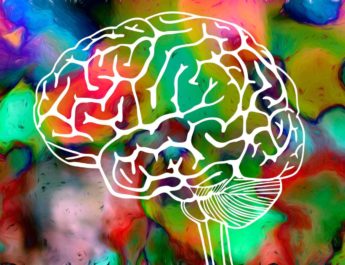 Hallucinogen Use In Canada: The Facts 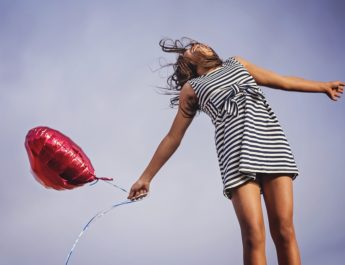 5 ways to say goodbye to substance abuse for good