Sex addiction in Canada is a serious condition many people suffer.

Regardless of gender, sex addiction can destroy relationships, isolate people socially, and affect emotional and physical health. Sometimes, sex addiction happens to people because of a lack of prevention or knowledge on the matter.

So, to avoid falling into sex addiction, below are interesting myths and facts about the condition.

Myth – Neediness is what drives many women to become sex addicts.

Many have been molested, raped, or sexually abused in different ways during childhood or adolescence. Just as in men, sexual abuse has a major influence in the future behavior, attitude, and perspective of women.

Myth – The effects of sex addiction are the same for women and men.

To some extent, women and men suffer similar sex addiction consequences. But, there are additional effects of sex addiction in women.

If they have their own families for example, the husbands and children suffer from the mothers’ absence. In addition, women, can get cervical cancer because of sex addiction. 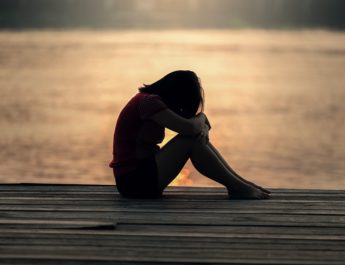 How to Support A Victim of Sexual Assault