Dependency to prescription drugs – especially drugs to relieve pain, sickness or ailments felt – might possibly lead to the patient’s addition to that particular drug. You might not notice or realize that you or someone you care about may be suffering from addiction to the drug prescribed until it is already too late.

There are several signs of prescription drug addiction which will help determine whether an individual is suffering from this dreadful condition. The following are 5 examples of the most common signs.

Defensiveness is one of the most common signs brought about by the addict’s attitude. In being so, he/she will dispute any claim of reliance on the prescription medication.

One of these signs is the increase in prescription drug use which occurs mainly when your tolerance of the drug is taking and requiring a larger dose.

Another leading sign is showing a great change in someone’s personality. This is commonly seen in people who isolate themselves from family, friends, and the people around them. This is due to the fact that some people find solace in their drug use and would prefer to do it alone.

Another sign is that those who are addicted to a prescription drug create excuses to ‘get more’ of more prescriptions as well as do anything and everything just to get the drug.

Further signs are absent mindedness and forgetfulness which are common side effects of dependency. 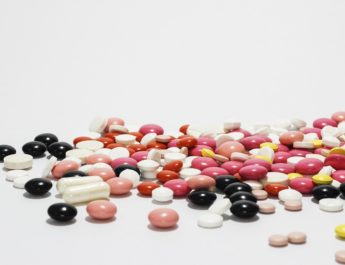 Prescription Drug Addiction Support: You Can’t Do It Alone 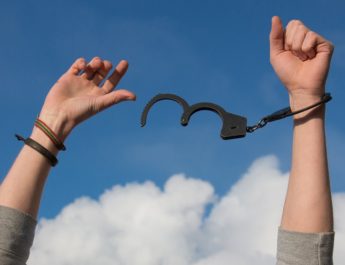