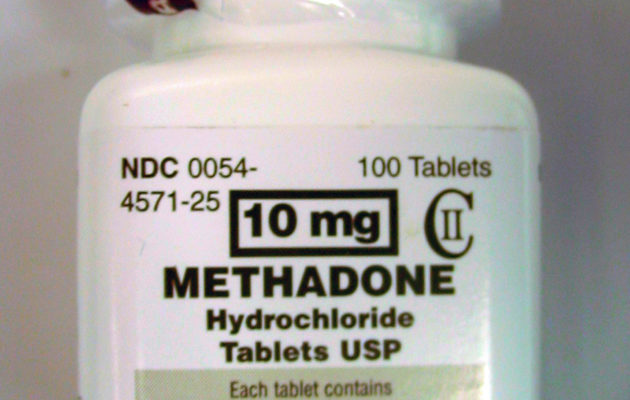 Methadone was first synthesized in 1939 at the pharmaceutical laboratories of the I.G. Farbenkonzern, a subsidiary of the Farbwerke Hoechst, Frankfurt am Main, Germany. It was the product of a long and continuous research chain in the area of synthetic antipyretics and analgetics.

The methadone’s effects last longer than those of morphine based drugs. The effect of Methadone can last up to 24 hours, in that way permitting administration no more than once a day in heroin detoxification and maintenance programs.

In Canada, Methadone is available as a liquid – linctus or methadone mixture – which should be swallowed. Sometimes, Methadone tablets and injectables are prescribed ampoules, and like many additional medicines several of these prescribed drugs are diverted and turn out to be available illegally.

At the same time as an opiate, habitual use of methadone causes physical reliance, if you’ve been using methadone frequently – prescribed or not, furthermore once you discontinue using it you will experience a withdrawal.

The physical changes due to the effect of methadone are alike to other opiates like heroin.

Signs and symptoms of withdrawal are constricted pupils, concealed cough reflex, tiredness and constipation. Several methadone users experience sickness after they first use the drug. For women using methadone they may not have regular periods but they can still capable of conceiving.

Methadone is considered a long acting opioid since it has an effect for up to 36 hours but within these hours, you will not withdraw for this time and will stay in your body for a number of days. 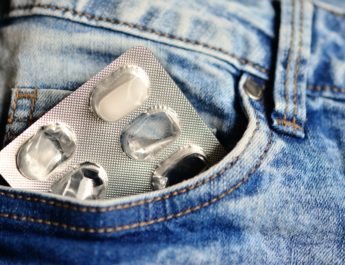 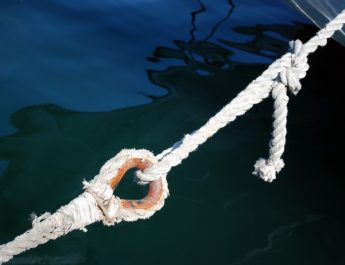 How Hydrocodone Addiction in Canada Develops