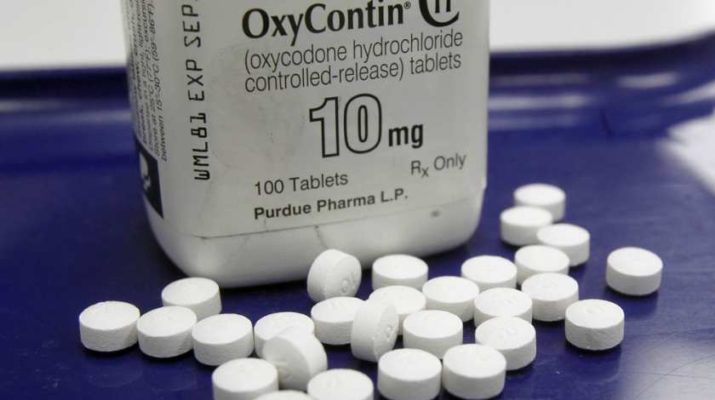 Opiates are compounds related to opium or are synthetic derivatives of opium. In Canada, Prescriptions of opioid drugs have been skyrocketing as of late, which has many concerned.

The following explores the basics of Opiate addiction in Canada.

Opiates are extremely addictive compounds, which found their way in the underground market. Opium, the plant scientifically known as Papaver somniferum, commonly known as opium poppy, is composed of alkaloids that induce the nervous reaction to the drugs. Some of these active alkaloids in opium include morphine, codeine, papaverine and thebaine.

A person who has been taking opium for some time may quickly develop tolerance and dependence to the drug. Because of this, the would require higher doses of the drug to reach the same effect. This would continue until the person has experience the physical and mental adverse effects of the drug.

About 100 years ago, opium was used in folk medicine as a painkiller. It may be swallowed as a solid or drank along with a beverage. It was in the 17th century when opium addiction became a problem. During this time, the drug has already reached the Chinese soil. In the next century, cultivation of opium became prohibited in China.

Opiates are less potent than the crude opium drug. These drugs give the dependent a feeling of warmth, euphoria and well-being. When the effects of the drug start to wear off, hallucinations and nightmares might occur. This would be the time that the person would need to increase his opium consumption to reach the same feeling of euphoria.

This could cause the depression of the respiratory functions that could be fatal.

More stats on Canadian Opioids addiction and use can be found here. 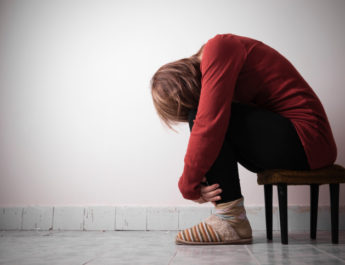 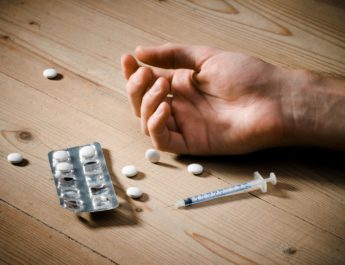