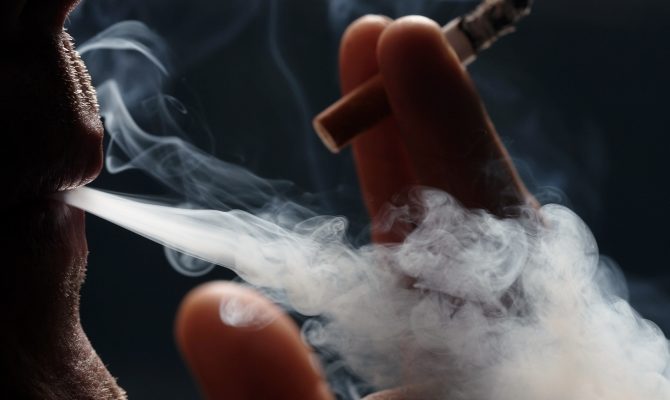 Every smoker at one point in their lives wants to quit the bad habit of smoking.

There are many effects of smoking like development of higher risks in getting a heart attack or lung cancer. It could also make one’s lips darker. Gum problems could also be an issue. The physical appearance of the person would also be affected by this addiction.

In the late 80’s a US surgeon came up with the idea that all tobacco, cigars, cigarettes can cause addiction and that the chemical these three have that results to addiction is nicotine. According to health researchers, smoking is one of the premiere causes of death.

With these facts circulated around the world, smokers now should reconsider the idea of trying to break nicotine addiction even though it is hard.

Even before, most people who tried to stop smoking have already given up. They always say that they can’t last a day without smoking. Thus, they are affirming the idea that to break nicotine addiction is a difficult task.

The Real Key? The Smoker Needs to be Ready

In order for one to put an end to smoking and to break nicotine addiction, he must be able to condition his mind and focus on quitting the habit.

Take note that the will or desire to change is more powerful than addiction itself. A person just has to believe that he can break it. Otherwise, he is more trapped in this addiction. 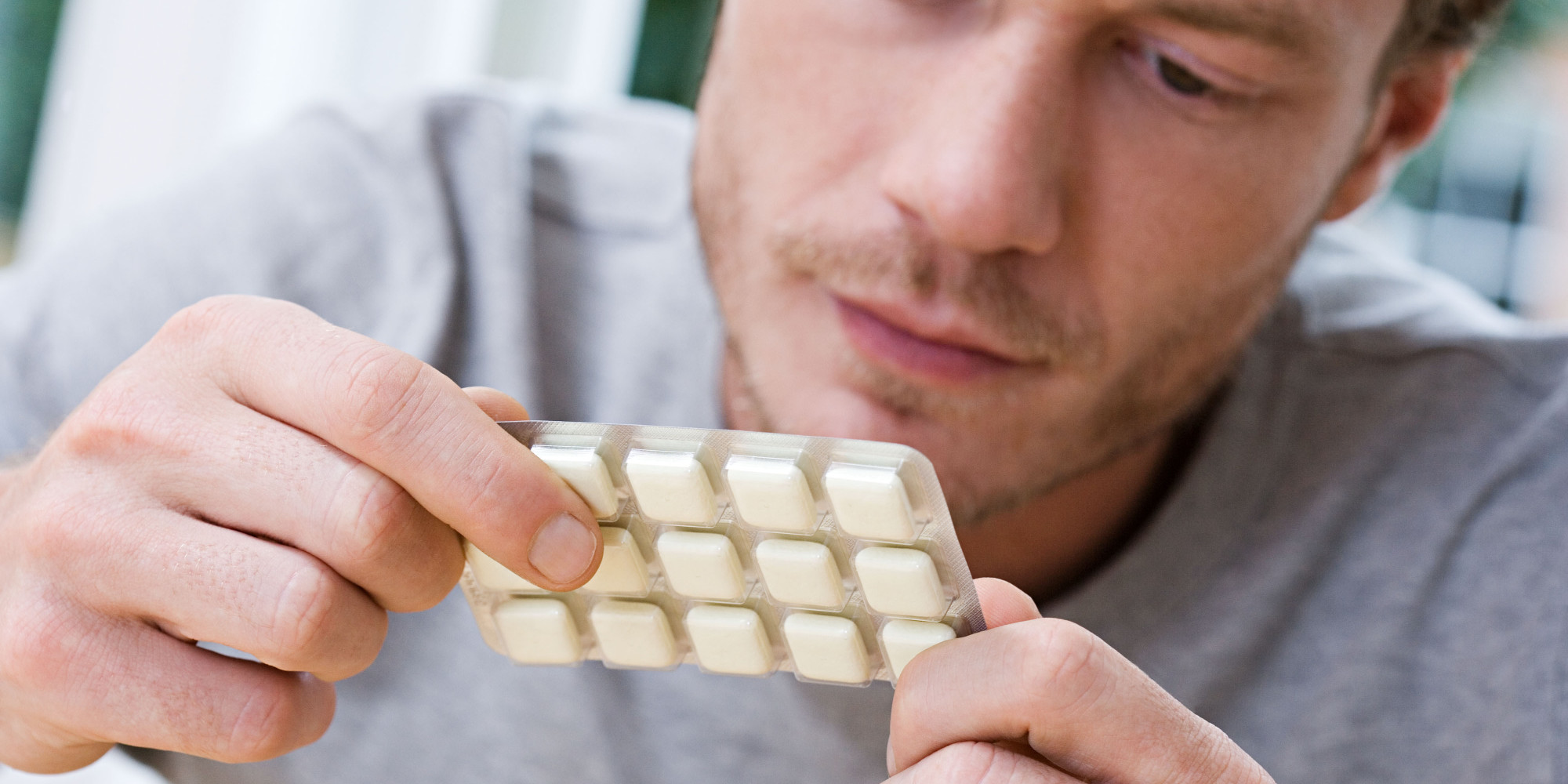 Is It Possible To Become Addicted To Nicotine Gum? 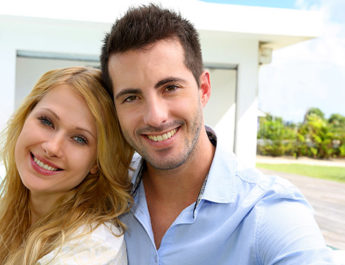 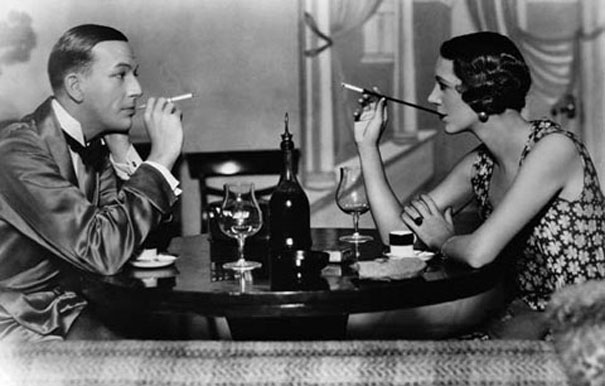