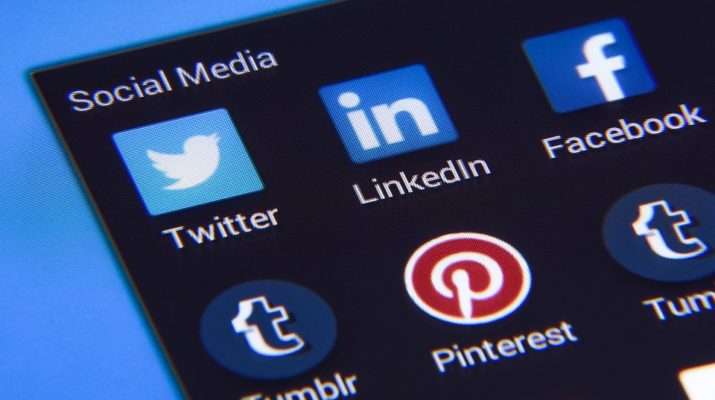 Social media has become more popular today, and websites like Facebook and Twitter are enjoyed by people of all ages. Social media comes in many forms, ranging from the photo-sharing platforms to chat or social gaming apps and social networks like Facebook.

As of January 2017, 37% of the world’s total population had an account on one of the famous social networking sites.

Later this year, Facebook succeeded in its attempt to be the leader in the market with more than 1.96 billion accounts created by people worldwide. WhatsApp and YouTube got the 2nd and 3rd place respectively on the list.

While social networks bring fun and entertainment to people, especially to kids, teenagers and young adults, these websites still have some bad effects on a person’s health.

Too much use of the internet, especially the use of social networking sites might be associated with serious psychological health disorders in younger adults. This conclusion was arrived at through a survey that was conducted recently in Canada.

Canadians are more active in social media, particularly on Facebook. In fact, there are eighteen million people from Canada who have accounts on this social network. More than twelve million visit the website every day, and on based on per-capita, most Facebook users are from Canada.

If people failed to practice discipline when using Facebook, they may experience the negative effects of spending hours on social media.

Furthermore, social media use can produce a similar effect with what love can bring in a person’s brain. Social media use leads to the activation of a chemical called dopamine. But, the jury remains unsure of whether social media use can really feed the addiction. However, for now, it becomes a daily practice for many people to spend hours of their daily lives on social media.

The scientists also concluded that 28% of people who have iPhones check their accounts on Facebook or other social networks right away after waking up in the morning. Teenagers between the age of 15 and 19 spend a minimum of 3 hours each day in looking at their favorite social networks.

And, 18% of social media users admitted that they cannot resist the urge to check out what’s hot on social media.

The researchers are conducting further researches to show new discoveries on how social media can affect a person’s life and health. Social media addiction is not impossible to happen, but anyone can avoid it by being more disciplined when using the social networks. 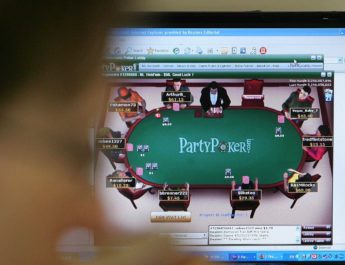 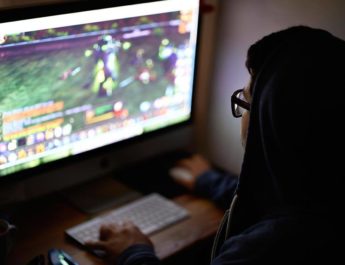 Online Gaming as a form of Internet Addiction in Canada