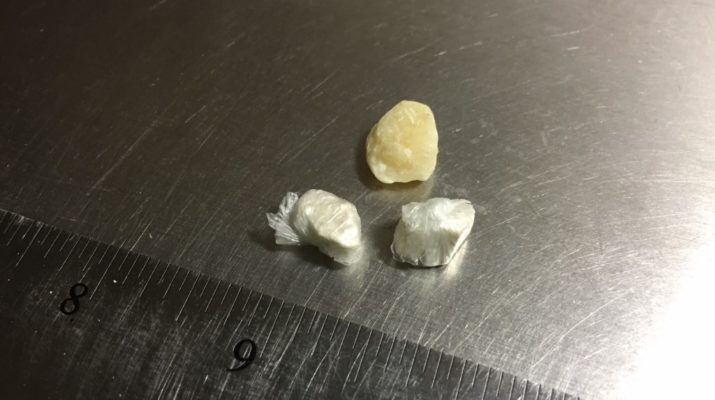 Crack cocaine comes in various other nicknames and monikers. In the streets, when you hear about the “C,” the coke, the poor man’s coke, the rock, the snow, the freebase, or the blow, you are basically just hearing about one thing: crack cocaine.

On the other hand, in medical science, crack cocaine is referred to as a genus of the plant, benzoylmethyl ecgonine, otherwise known as the coca plant. In the medical world, cocaine is used as an anesthetic agent, which allows the patient to feel relief from aches and pains especially those caused by surgical operations.

So, in itself, cocaine is not really that bad until you commit an overdose.

Because of the calming and soothing effects of crack cocaine, there is a huge tendency that people who are experiencing some form of turmoil in life or those who are currently battling a kind of life threatening disease may turn to cocaine as a form of relief from the trial that they are going through.

The satisfaction that crack cocaine brings is what leads to addiction. At first, you will not feel the negative after effects. It is only when you overdose on the stuff that you get to notice the negative effects.

What happens when there is an overdose of the drug crack cocaine?

There will be some health consequences, which range from simple dryness of the mouth to palpitations, euphoria, and hallucinations.

Other things you may experience while you were using cocaine are dilated pupils, a decreased appetite for food, dry mouth, insomnia, anxiety, fast paced speech, and numbness of the mouth and the nose. Your hallucinations may cause you to become increasingly irritable and afraid of your surroundings, and you may start to doubt the people around you.

Tragically, these may ultimately lead to death or severe brain and organ damage. 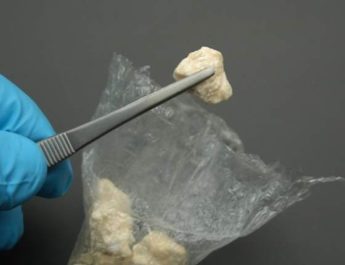 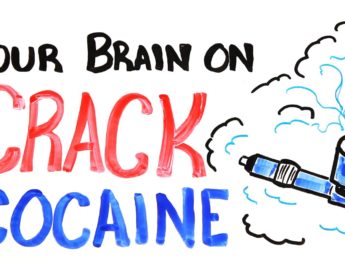 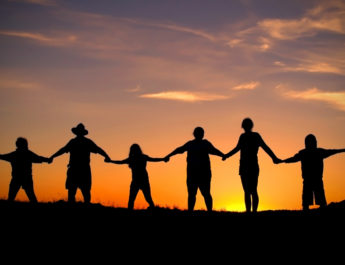