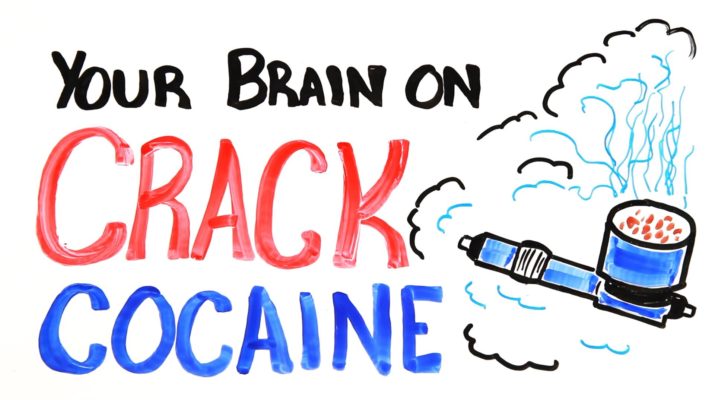 Cocaine use produces a euphoric feeling, wherein the brain is high on more-than-usual bio-chemicals. Once this euphoria ends, the user experiences depression or a psychological “crash,” and additional cocaine withdrawal symptoms, such as fatigue, irritability, agitation and suspicion. His/ her brain will naturally crave more cocaine. This introduces the additional risk of suicide (because of the depression) or overdose (because of the intense craving).

Some people who go through cocaine withdrawal replace cocaine with anti-anxiety drugs (such as Valium), alcohol and sedatives. These are potentially dangerous substances too. Likewise, studies show that some 50% of those addicted to cocaine have pre-existing psychological conditions, such as depression. This increases the risks of destructive behavior and relapse.

Cocaine withdrawal treatment begins with personal examination and recognition of these symptoms and tendencies. This can be done through outpatient support groups like Cocaine Anonymous and Narcotics Anonymous. Often, these groups utilize the 12-step approach. They employ the collaborative treatment model, wherein peers help each other with their addiction problems.

Another means of cocaine withdrawal treatment is through counselling with a medical professional, ideally with someone who is already familiar with the individual’s case. This way, personal issues can be dealt with and discussed immediately, as desired by the patient. At the same time, a medical practitioner can provide focused care. 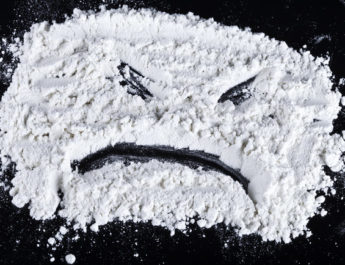 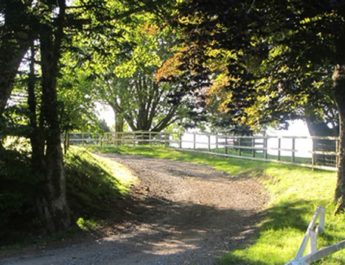 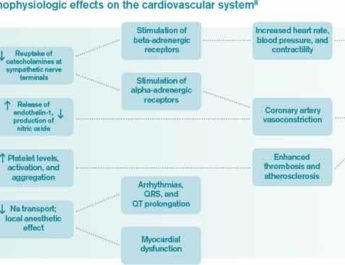 The Prevalence of hypertension in chronic cocaine users in Canada