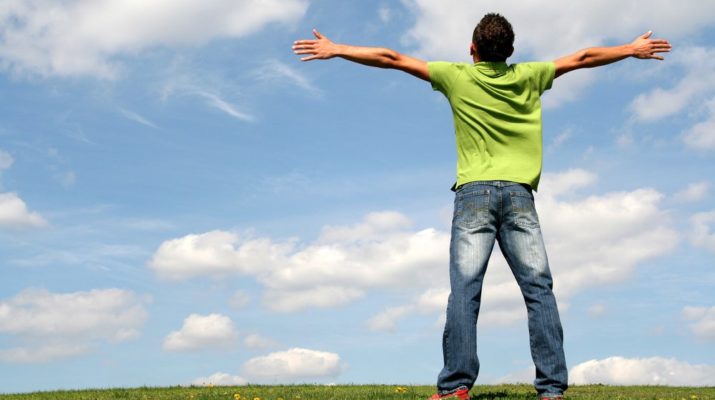 Alcohol recovery statistics have been positive about the likelihood of total recovery after undergoing voluntary, coerced or mandatory treatment. Continuous research has been conducted by the Canadian Centre on Substance Abuse (CCSA).

According to gathered data, almost 80% of Canadian 15 years old and older drink. Of this percentage, the majority do so in moderation and without causing physical and other harm.

However, 17% of the drinkers are classified as high-risk drinkers. This is according to the Alcohol Use Disorders Identification Test of the World Health Organization. Of these drinkers, most are males and are below 25 years of age. High-risk drinking is defined as “drinking to get drunk.” High-risk drinking can potentially put the person at risk, as well as those around him/ her.

According to alcohol recovery statistics, in cases of mandatory, voluntary or coerced treatments, patients show improvements in terms of staying sober or reducing their alcohol intake to safe levels.

According to alcohol recovery statistics, even those people who were mandated (by a judge, community or relatives and friends) or coerced into joining an alcohol rehabilitation center have shown significantly positive effects. Although these people are more susceptible to relapse behavior, treatment has resulted in positive changes in these people’s behavior towards alcohol.

Likewise, alcohol recovery statistics have shown that coerced treatments have resulted in ample reduction of alcohol abuse and its related behaviors. This is particularly true in the observed outcome of coerced treatment programs within the prison system. Several participants have displayed improved attitudes toward alcohol consumption, particularly those who received follow-up care.

But then again, it’s been identified in studies that more effective in rehabilitation is the patient’s motivations. Even with the effectiveness of coerced or mandatory treatment, personal motivation is still the best predictor of a rehabilitation’s success. 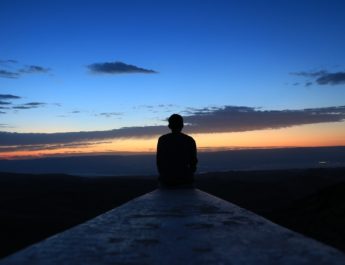 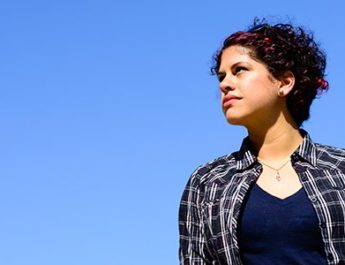 Using The Web As Your Guide for Recovery: A List of Online Alcohol Recovery Websites