Alcohol abuse is the misuse of alcohol and alcoholic drinks. Alcohol abuse usually take place when a person drinks excess alcohol because of depression, peer pressure, or inability to meet one’s responsibilities. To find out if one is guilty of alcohol abuse, here are some questions to ask one’s self:

1. Was there a time when you felt that you were drinking too much. Did you feel that you should reduce your number of drinks?

2. Did you feel annoyed when people noticed and criticized how much you were drinking? Did you feel guilty because of your drinking?

Alcoholism is different from alcohol abuse because alcoholism is also characterized by a strong craving for alcohol and leads to withdrawal symptoms if alcohol consumption is eliminated.

Alcoholism is linked with the strong urge to take an alcoholic drink. An alcoholic also have that craving to take a drink in the morning to steady one’s nerves or to get rid of one’s hangover. Once an alcoholic starts drinking, it is difficult for him or herto stop. If people asks him ot her to stop drinking, the alcoholic normally gets annoyed, which could lead to violence.

If an alcoholic stops drinking, he or she experiences withdrawal symptoms, which include anxiety, sweating, shakiness, and nausea. These symptoms make it more difficult for an alcoholic to stop drinking compared to an alcohol abuser.

An alcoholic also does not easily reach his or her tolerance limits for alcohol. Compared with most people, alcoholics have high alcohol tolerance limits, allowing them to consume large amounts of alcohol before they get drunk. 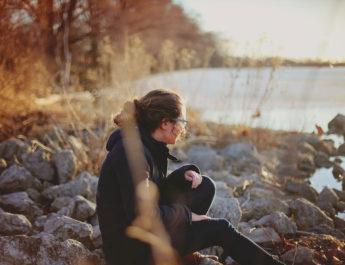 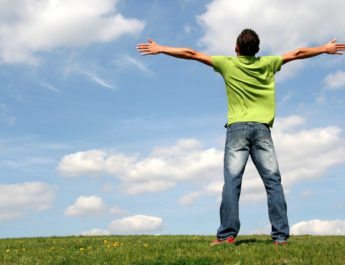 By The Numbers: Alcohol recovery statistics in Canada 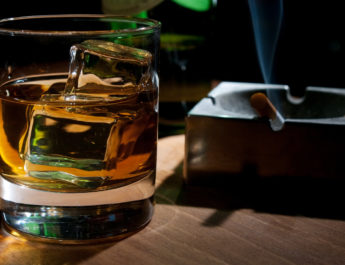