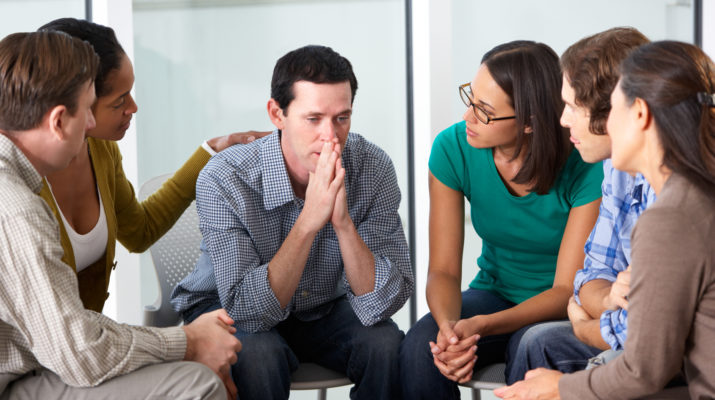 There are a number of alcohol abuse symptoms. Identifying them can help prevent further abuse and lead to faster recovery. Here’s a short list.

Drinking more than the allowable limits per day

A man has a limit of two drinks a day, while a woman’s limit is one per day. A drink is equal to 1 ½ ounce shot glass of strong drinks, five ounce of wine, or 12 ounce beer bottle. A person who drinks more than these limits and does it daily has the symptoms of alcohol abuse.

Drinking when sad or angry

Alcohol abuse happens a person uses the substance to help him or her overcome sadness or anger. At times, alcohol abusers do not mind if they drink alone. They tend to consume over the alcohol limits until they are drunk and have forgotten their anger or sadness.

Drinking as the main concern of one’s family

The first people to notice the problem in a person who abuses alcohol is usually the family. Once the family calls the person’s attention, he or she usually acts defensive. Many times, the person also denies the problem resorting to hiding drinks and drinking in private.

Forgetting what happened when drunk

Another symptom of alcohol abuse is being unaware of one’s actions once the person has taken too much. During the times when the person is drunk, he or she may have engaged in activities that he or she wouldn’t imagine doing if not for the drink. Once the person becomes sober, what happened the previous night or day may already be forgotten. The only reminder of binge drinking is a severe headache or a hungover.

If the person has recognized his or her drinking problem, there are times he or she would convince him or herself that he won’t drink again. However, stopping for an alcohol abuser is hard to do. 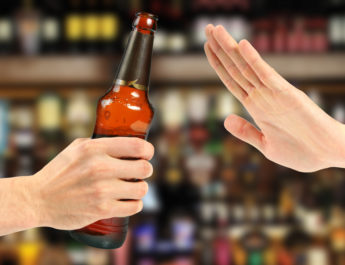 Should I Stop Drinking? Ask Yourself These 5 Questions 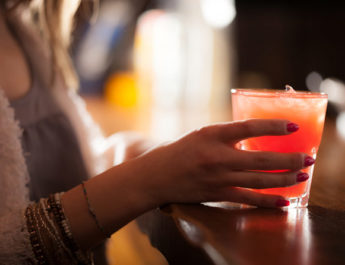 Why The Best Alcohol Treatment Centers Succeed The Way They Do 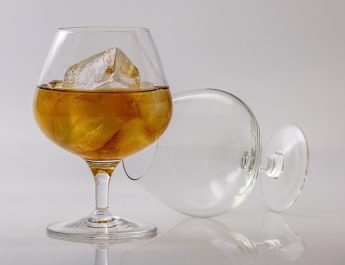 Surviving the Holidays – Am I Drinking Too Much Alcohol? Signs & Symptoms